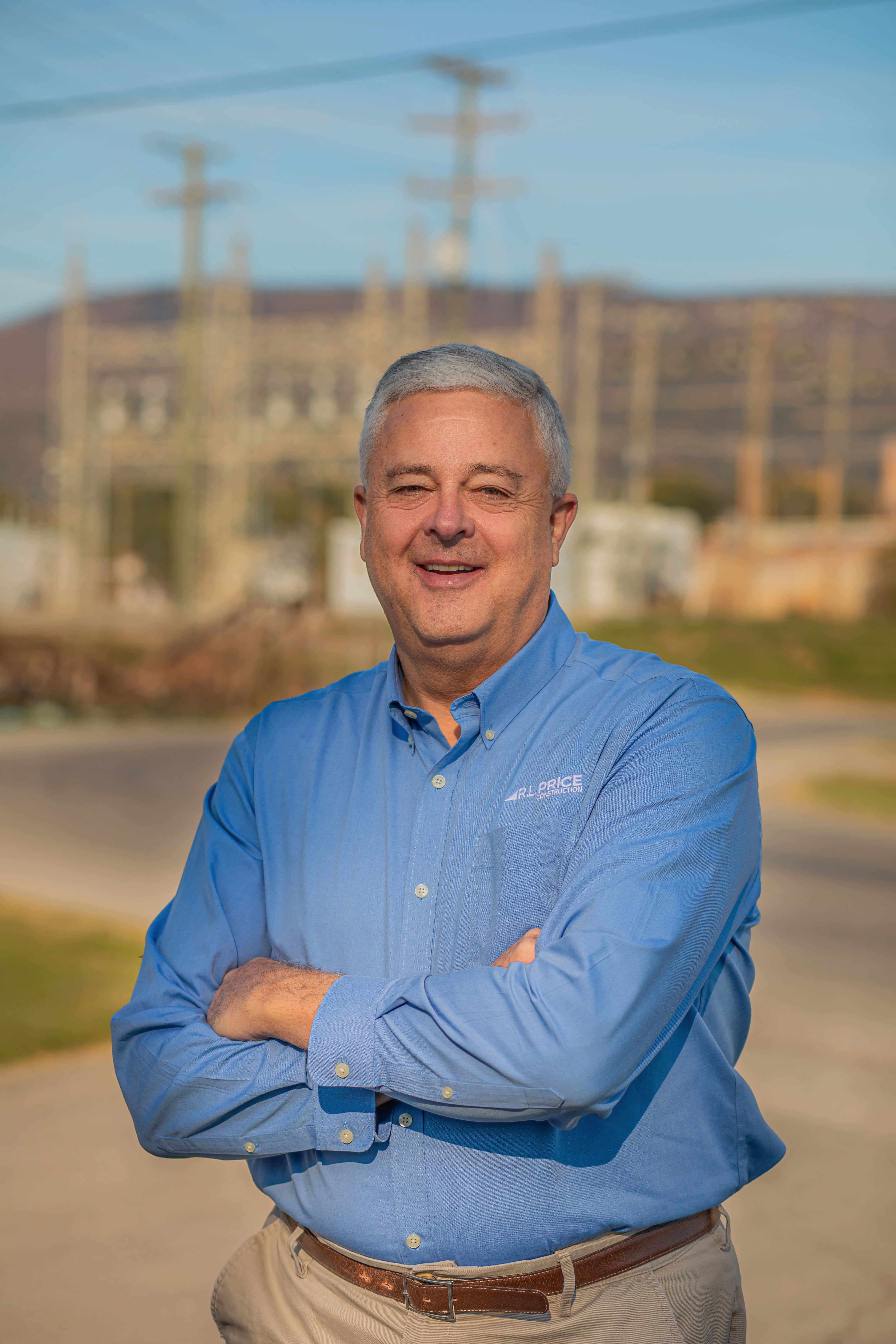 S. Jay Cecil is one of R.L. Price Construction’s Vice Presidents and Project Managers. His three decades of experience in the industry began in 1979 when he graduated from Virginia Polytechnic Institute and State University with a degree in agriculture education. Before joining R.L. Price in 1999, Jay owned Cecil Building and Consulting. He also gained a strong understanding of the ﬁnancial side of construction during his 16-year tenure as the Branch Manager at Roanoke Farm Credit.
In addition to being a dynamic project manager, Jay is dedicated to supporting his community as a volunteer firefighter/EMR at Read Mountain Fire & Rescue. Jay’s other profession is being a proud grandfather of ﬁve. He loves spending time at the beach with his family, especially when he has a chance to scuba dive.